Classes are made for more than one individual. With more than one individual there will talkings along the way during the learning mode. There will be also one that will not stop talking and keep on asking to the teachers that somehow will make the others feel uncomfortable.Who ever likes noisy people in classes? No one! Everyone will face this situation and some people will try to solve it in a negative and positive ways. Some think these kind of people can actually help eased the tension in classes but some people are not actually fond of it. Here are the ways that might can help some student on how to solve this problems if they ever had this kind of individual or their own friend that frequently make us feel uncomfortable during classes.

This might raise some tension since it involve physical interaction but it actually does help. Once we tap to that person’s shoulder, they will eventually try and stop talking. Even though for a minute or a second, but somehow it help a bit. You could might make a conversation with them or just give them a little note just so they know that they are actually making other people uncomfortable by them talking a lot during the lectures.

The face we’re giving to that person can actually shut them up. They will know what that they are doing are wrong and they might eventually try to sit down and calm their self down. This might seems a bit rude but it helps trough since it is in class. We are not supposed to make any noises. The look is actually the look where we looking straight to person face , where the person realized it and they will automatically change their actions.

Whispering is a way where it does not involve noises too much. one of the ways we can respect the class is by whispering to the other person whenever we wanted to talk to the next person besides us. It can be consider as a polite way to letting your friend to not to talk during lectures. Instead of yelling to them, why not try to whisper?

4. Tell them of to your teachers

This might not be the best decision but it helps. Sounds childish but it actually helps. Teachers solve problems easily. They are the one who teaches and they are the one who has the rights the shut or not shut your friend up during lectures. So the cheesiest and easy way that does not involve you in the arguments are by just tell them off to your teachers. The other best way is by hopeful so that the person does not know you’re the one who is telling.

Last way for you to do for your friend to shut them self are by just ignoring them. We know how annoying it is when someone disturb us during lectures. Even though, they do not do it directly but somehow its irritate us. Ignore is one of the way.Let them be, they might shut themselves down and continue doing other things. It be hard at first at ignoring, but patience it all we need. 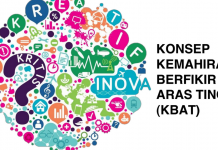 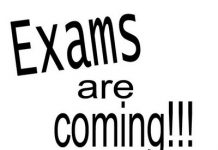 5 Tips To Prepare For Your Exams 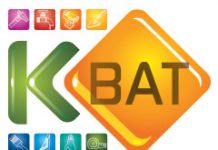 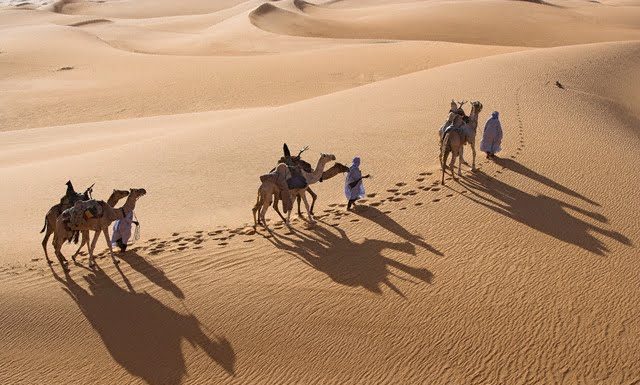 People Badmouthing About You? Here Some Way We Can Help You