Are you being bullied?

Terrifying as it may sound, but most of the time, people think bullying is normal: they think it’s okay. It’s certainly not normal, and most definitely not okay — particularly to our younger generations who are especially defenceless. If they can’t protect themselves, if people think bullying is no big of a deal, then where can they seek for protection? We won’t notice the fear, the trauma, the depression, and the hidden bruises. They can be physically and psychologically hurt. They have no place to turn to: they don’t know what to do. If this is really the case, what’s the one worst possibility will they ended up doing? 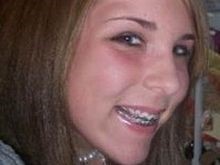 Megan Meier, 13, was an American teenager from Dardenne Prairie, Missouri, who died of suicide by hanging herself after being cyber-bullied through social networking website MySpace in 2006. [1] 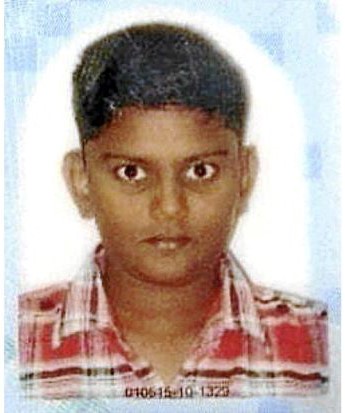 Kavinraj, took his own life on February 10th, 2015, by drinking pesticide at his home in Bandar Rinching, Kuala Lumpur, after he was bullied by his peers. He was only 12. [2] 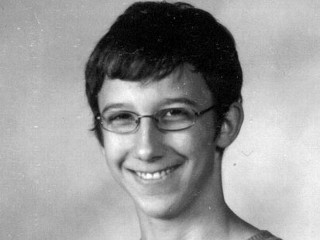 Eric Mohat, 17, was harassed so mercilessly in high school that when one bully said publicly in class, “Why don’t you go home and shoot yourself, no one will miss you,” he did. The suicide took place in 2009. [3]

Always bear in mind and be positive: bullies aren’t going to be a permanent problem. So try not to be afraid of them. Never show any sign of fear. If you see them, calmly walk away. At this point, try not to be alone. Make good friends with your peers. Make sure you’re always with, at least, one of your friends if you see the bullies near you.

It’s hard not to get upset. It’s even harder not to get angry once the bullies get to you, but that’s what the bullies want from you: they love to get a reaction because they think it’s ‘fun’. Try to keep calm and hide your emotions, they might get bored and leave you alone. Bullies can’t bully you if you don’t care. So try your best to not challenge them back. Take a deep breath. If you’re standing up when being challenged by the bullies, calmly sit down and relax.

If the bullies aren’t giving up, if they’re still bothering you, then be firm and be clear to them. Gather up your confidence, and look them in the eye and tell them to stop or say ‘No’ really firmly, then turn and walk away. Don’t worry if people think you’re running away because you’re not, instead by doing so, makes you even more matured than the others. Remember, it’s very hard for the bullying to go on when you won’t stand still to listen to the bullies.

Never keep it to yourself. Remember that you’re not alone. Tell a friend what is happening. Ask him or her to help you. It’ll be harder for the students bullying to pick on you if you have a friend with you for support. Some victims are afraid to tell others that they’re being bullied. Rest assured that it’s okay to tell someone if you’re being bullied. Asking for help is always okay. Remember, telling someone that you’re being bullied is NOT telling tales. If anyone sees someone else in this situation he or she should also ask for help. By telling someone, you’re helping protect others as well as yourself.

If the bullies like to target you at certain places, avoid those places, especially when you’re alone. When they fail to catch you, it might discourage them from bullying. If you have to walk home and you’re afraid of being ambushed, try taking different routes, try to leave home and school a bit later or a bit earlier, or see if you can walk with other people who live near you even if they’re older or younger. If the bullies like to steal your belongings, try not to bring items that might initiate their interest. Block any material that may gain attention from bullies.

Bullying isn’t something we should consider lightly. It can lead to serious consequences as there are already some horrifying bullying cases occurred here in Malaysia: young ones ended up in the hospital, unconscious, or worse: dead. The ones who survived can get affected so much especially psychologically. Therefore, especially victims of bully, should never keep this problem as a secret. It’s very important that they talk to someone, that they aren’t alone when facing such situation. It’s crucially important as well that we: as a family member, as a teacher, as a friend, or as a society, in making sure that they’re never alone, that we love them, and that we’re always there for them. 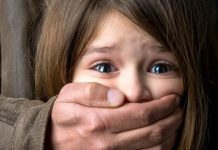 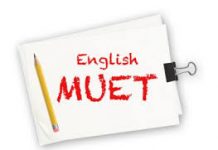 How to register for MUET (Malaysian University English Test) 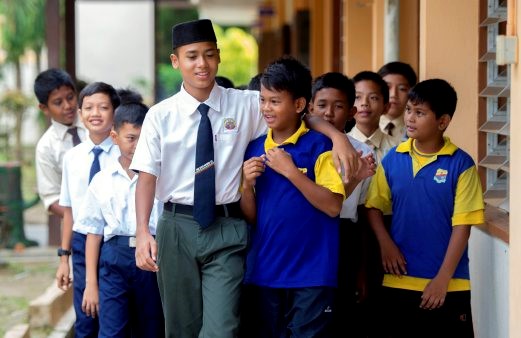